We are thrilled to announce that former President of The Walt Disney Company Asia Paul Candland has joined Age of Learning as our new Chief Executive Officer. Paul has been a Senior Advisor to the company since 2018. Doug Dohring, who has led the company’s growth since founding Age of Learning in 2007, has become Executive Chairman and will lead the board of directors and work closely with Paul to further accelerate our global expansion.

“Having known Paul for nearly two decades, and admiring both his stewardship of one of the most beloved and iconic brands of all time along with his success building and leading world-class organizations in Japan and across Asia to unprecedented growth, I was excited to ask him to guide the next stage of our global expansion,” said Doug Dohring. “Paul’s outstanding talent and business acumen will greatly accelerate our growth in providing our world-class educational solutions to hundreds of millions of children globally. I couldn’t be more pleased to welcome Paul as our new Chief Executive Officer.”

As Disney’s top executive in Japan for over 10 years, Paul drove rapid and consistent growth across all divisions. He oversaw the creation, launch, and expansion of Tsum Tsum®, a global consumer products franchise and the company’s first $1 billion mobile game. At its peak, Tsum Tsum was played by over 5% of Japan’s population every day. Paul also led the launch and building of the Disney Japan media and mobile games businesses, pioneered the local production of short- and long-form animation, and transformed Disney’s retail operations.

As President of Walt Disney Asia, Paul led Disney’s multi-billion-dollar business across Japan, Korea, Greater China, and Southeast Asia. He led Walt Disney Asia to significantly accelerated growth through creative excellence, an expansion of customer and audience demographics, and partnerships with best-in-class companies throughout the region. 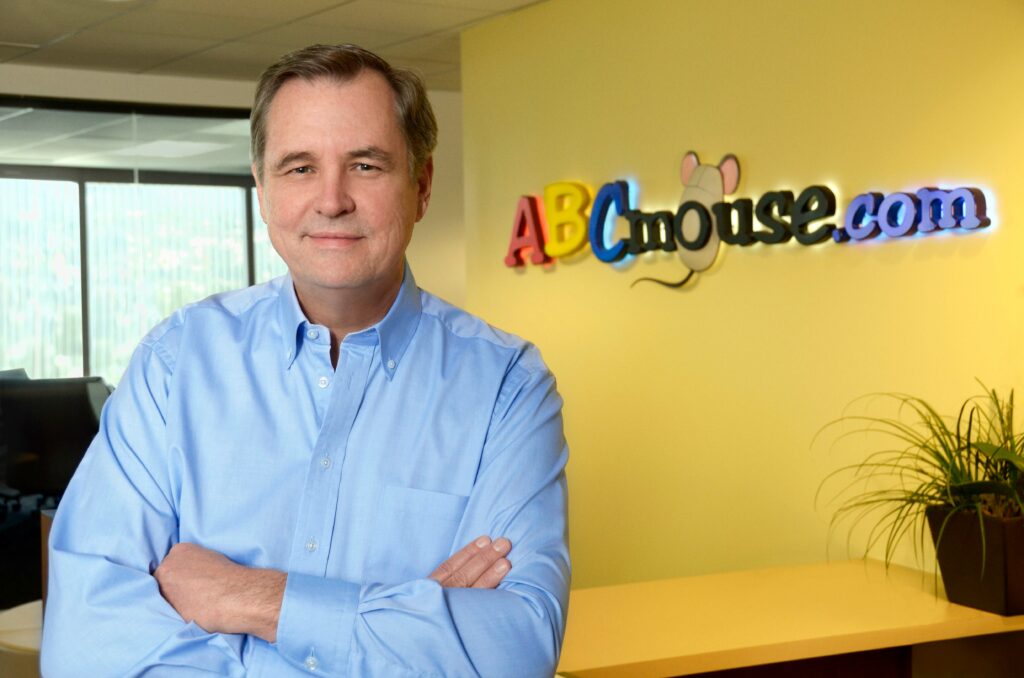 “Having known Doug and his senior team for many years, I’ve watched with admiration Age of Learning’s impressive record of improving children’s lives at scale,” said Paul Candland. “The ability to reach and positively impact children and keep them engaged in their learning, while measurably improving learning outcomes, is rare. The company, the team, and its products are truly extraordinary, and together they are pushing the boundaries of what is possible in early and elementary education on a broad scale.” Paul continued, “Age of Learning has already helped educate millions of children in the U.S. and China through its highly innovative and effective learning resources. I am beyond thrilled to work with Doug and this talented team to further expand this work globally and serve hundreds of millions of children worldwide.”

Prior to joining Disney, Paul was an executive at PepsiCo for more than a decade. He earned his MBA from Penn State University and his B.S. in Finance from Brigham Young University.